Nothing in the last decade has illustrated the importance of visual presentations and interesting imagery than the meteoric rise of YouTube.

The company, which celebrated 10 years in business last week, has transformed the way we use the internet while also changing our expectations about how we consume news and information. YouTube (now part of Google) is a billion-dollar success story, and its users now upload 300 hours of video every minute.

YouTube and video-based sites like Vimeo and Lynda.com have illustrated that in many cases, words are no longer the best way – and certainly not the only way – to share information. Their rise has led to services such as Periscope and Meerkat that make it easy to share videos from mobile devices across social networks.

These tech companies have proved that if the old adage is true that a picture is worth a thousand words, a video is worth 10,000. This is important to know if you’re trying to tell a story – whether it’s about your cat or your company. 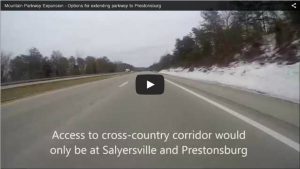 The Mountain Parkway Expansion team recently used this concept during a public meeting in Eastern Kentucky. More than 300 people attended the meeting organized to share details of two options being considered to extend an important transportation artery.

So when should you use video? The simple answer is whenever possible, but here are three questions to consider:

Can you reach your audience digitally? If you are posting to a website or social media, sending an email or producing an electronic newsletter, consider including a video component to better engage your audience and share your story in another way.

Is it easier to show someone than tell someone? In today’s world, many people need to see to understand. On Lynda.com, you can watch more than 100,000 video tutorials on topics like business, web development, design and photography.

Do you have a visual component that is either interesting or impactful? Sometimes a video is critical to telling your story, but sometimes it just adds interest.

The bottom line: Video components put the “show” in the show-and-tell of marketing and public relations and make your stories worth a longer look. 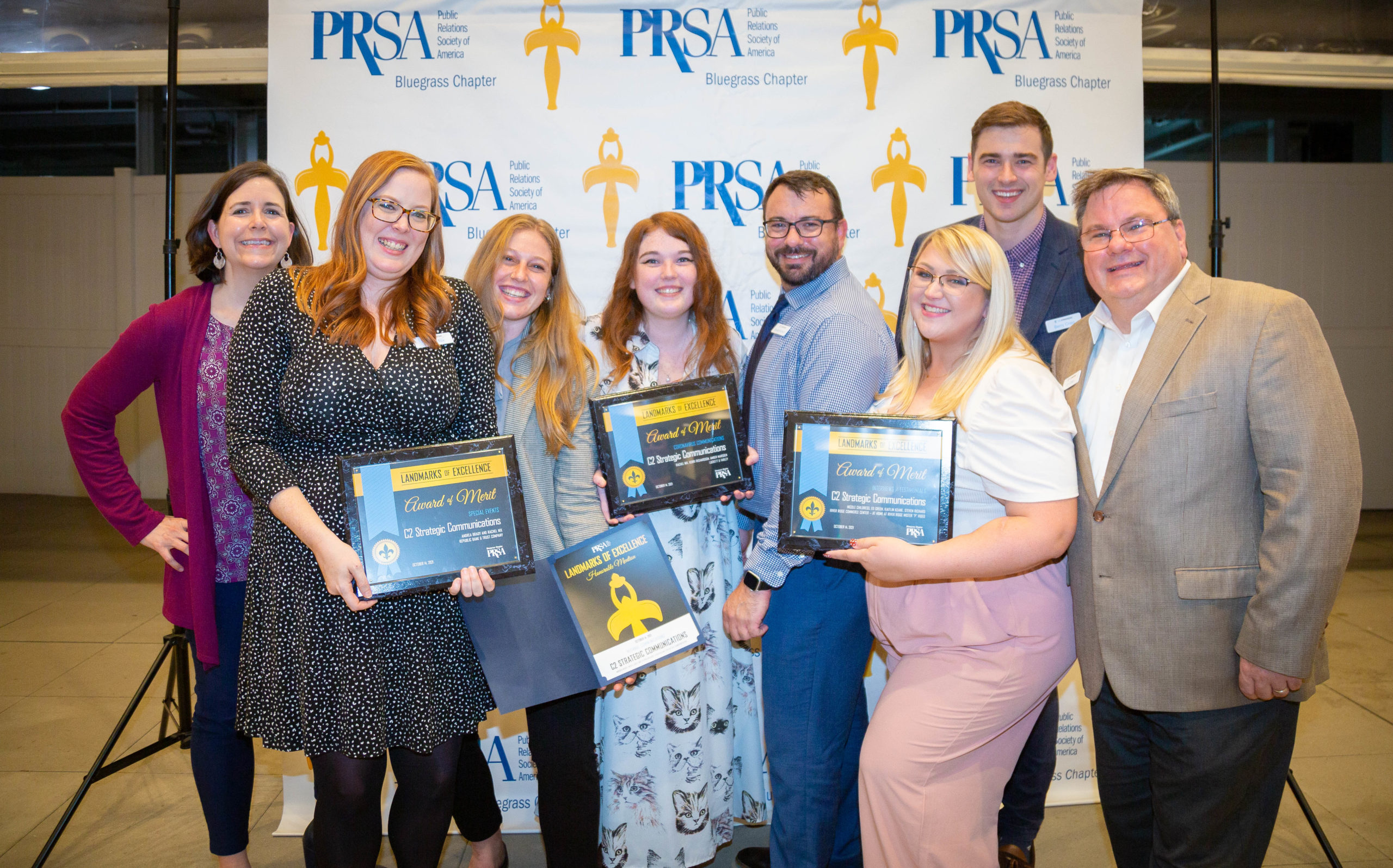 Thomas George, a distinguished trailblazing journalist and Kentucky native, will join C2 Strategic Communications as a senior director next month, focusing on attracting new clients and diverse talent to the regional public relations firm. George won the trust and respect of some of the biggest names in professional sports for his insight, compassion and compelling 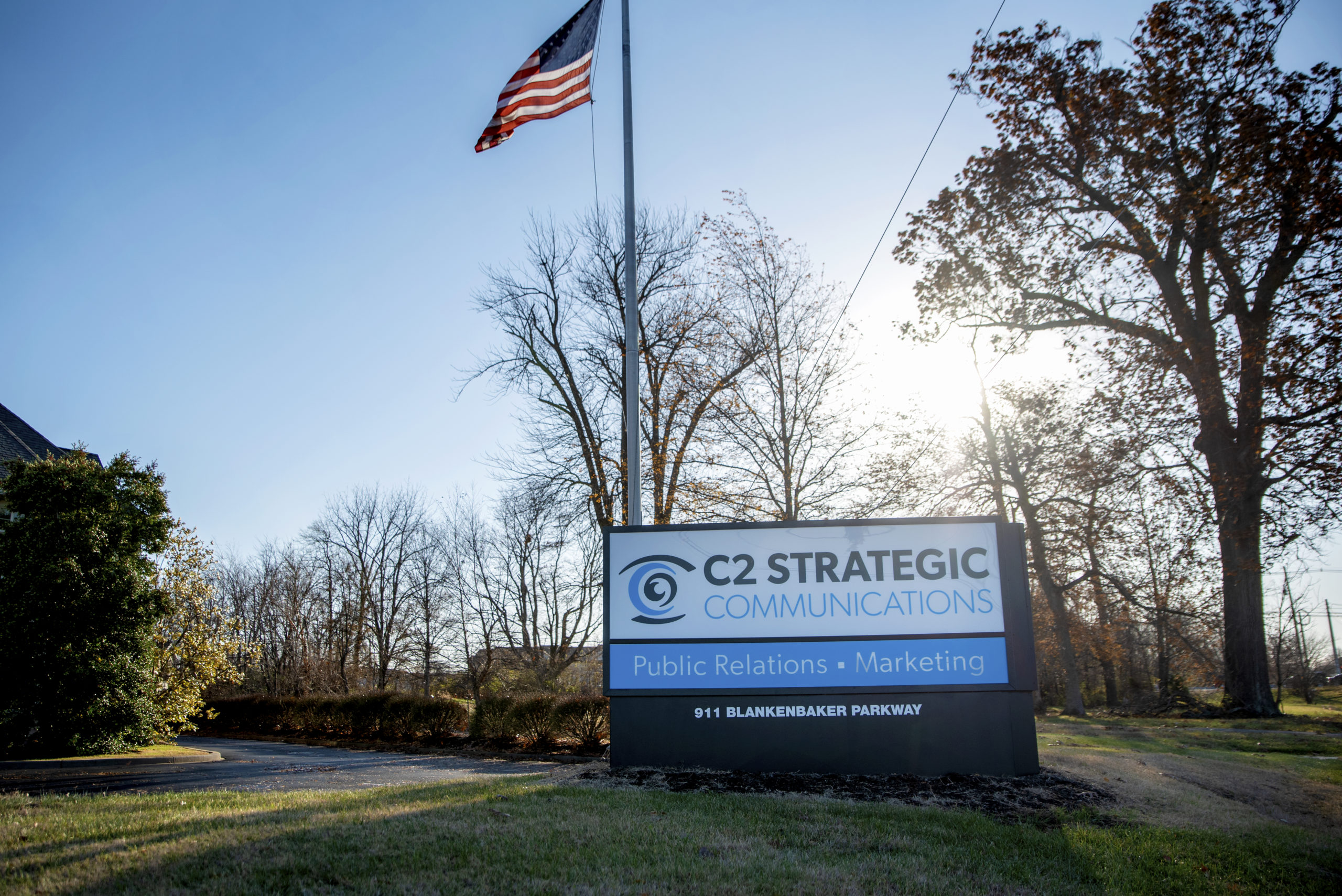