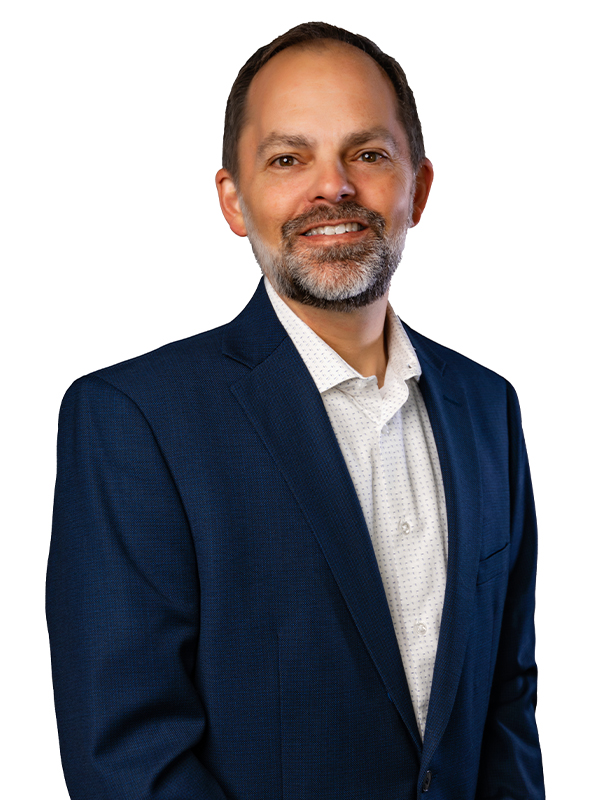 An Indianapolis resident for over two decades, Tom is living out a dream scenario as a native Kentuckian bringing the best of the Bluegrass to C2’s expanding roster of Hoosier clients north of the Ohio River. As senior strategist, he works with a growing team to deliver cutting-edge creative content and timely messaging.

Storytelling is Tom’s specialty. His approach was forged from 21 years on the media front lines that began as editor-in-chief of the Kentucky Kernel, the student newspaper of the University of Kentucky. His later career included 11 years as a reporter for the Indy Star, where he covered the aftermath of the 9/11 terrorist attacks at the World Trade Center, Hurricane Katrina, but also major interstate transportation projects like I-65/I-70 Hyperfix and Super70. Tom helped usher in the paper’s social media presence and also helped kickstart its reimagined investigative reporting with an award-winning series on parking meter hogs.

Tom’s civic causes have included serving on Indianapolis’ pioneering 2012 Super Bowl #social46 team. He was a 2019 volunteer of the year for the Public Relations Society of America Hoosier Chapter and 2022 volunteer of the year for Society of St. Vincent de Paul, Indianapolis chapter, where he expanded and oversaw internal and external communications on behalf of a 40-year-old urban food pantry. He also serves on the funds disbursement committee of the nonprofit Friends of Indiana Disaster Search Dogs and in 2023 was named to the board of a nonprofit scholastic chess club. Tom is an active runner (16 half-marathons) and he has coached his son’s basketball teams (leading them one year to an undefeated championship season) and his daughter’s track team at St. Thomas Aquinas.

Met the rest of the C2 Indianapolis team.