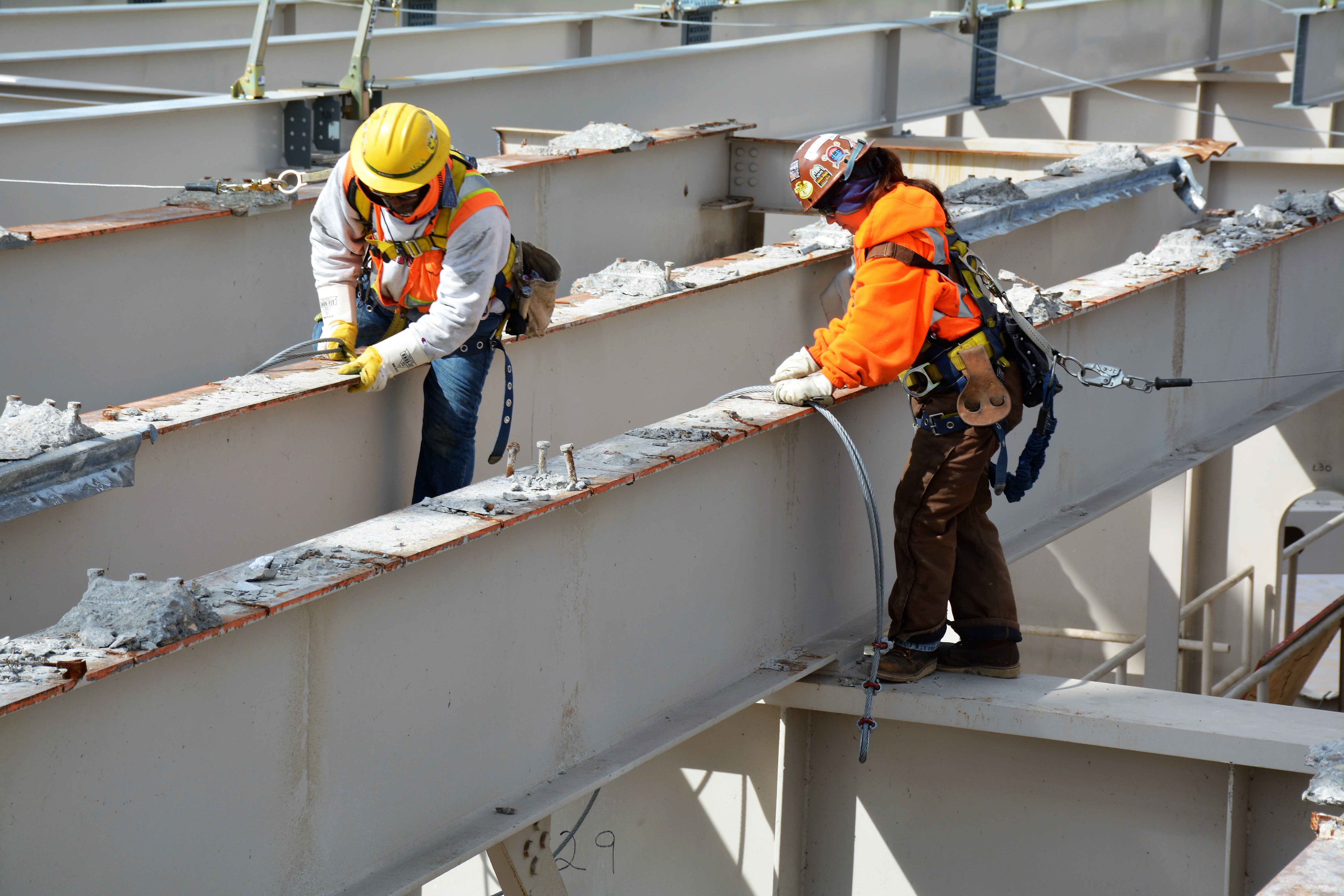 More than 16 years ago, I left journalism, moved to Louisville and began a new job focused on getting the region’s citizens involved in determining how and where to build new bridges across the Ohio River. Later this week, half of the Ohio River Bridges Project will come to an end. Bridges named for two of America’s finest presidents will carry six lanes of traffic in opposite directions. With masterful design improvements and countless tons